The visa is your key to retiring to Spain.

The visa is your key to retiring to Spain.

Call us now
Request a call back

The documents you require

What activities am I permitted to do?

How long does it take to receive a decision?

The Non-working Residence visa – formerly the Non-lucrative Residence visa – allows you to live in Spain without carrying out any paid work. The visa’s rules on working mean that, to be eligible, you need to have sufficient means to live on. It is particularly popular with retired people, and many expats who live in Spain choose this visa option.

The visa also allows your spouse or unmarried partner to live with you in Spain, as well as any dependent children or relatives in your family unit.

The documents you require

Much like was the case with the Non-lucrative Residence visa, there are a number of documents required to make your application for the newly named Non-working Residence visa. These are:

All the foreign documents that you provide as part of your application must be legalised or have an apostille. In addition, these documents should be submitted together with an official translation into Spanish.

What activities am I permitted to do?

How long does it take to receive a decision?

It usually takes up to one month to receive a decision about your application, although this may vary. It shouldn’t take more than three months.

Will I have to attend an interview as a part of the application process?

Yes. You will have to attend a compulsory interview at the consulate office as a part of your application process.

What is a Foreigner Identification Card?

A Spanish Foreigner Identity Card is a document that verifies a foreigner’s legal status in Spain. It is given to foreigners who have been granted permission to reside in Spain for more than six months.

The card is known as tarjeta de identidad de extranjero in Spanish (TIE). It includes your name and surname, as well as the validity term and a unique number known as the Foreigner Identity Number.

Read here for further information from the Spanish government.

When should I apply for my TIE or Foreigner Identification Card?

Holders have one month from the date of admission to apply for their Foreigners’ Identity Card (TIE) at the Foreigners’ Office. Registration at the town hall – that corresponds with the municipality where they are residing in Spain – must also be completed within this time frame.

How long do I have after my application gets approved to enter Spain?

Non-working Residence Visa holders must enter Spain within three months of their visa being granted.

How do I get my documents legalised?

All official documents must be legalised through your consulate representative, or with the Hague Apostille. Woodcock Notary Public can assist you with this, with excellent customer service and fast turnaround times. 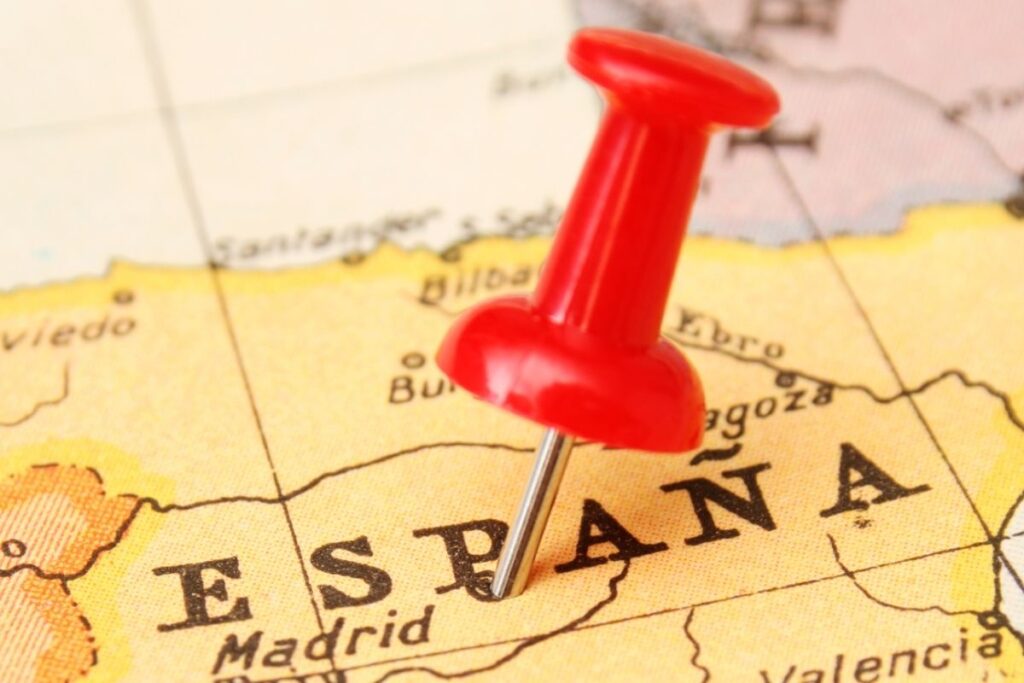 Call us or complete the form below.

If you have any questions about our notary, apostille or consular services,
contact Woodcock Notary Public today.

If you have any questions about our notary, apostille or consular services, contact Woodcock Notary Public today.

Ask us a question
Call us now

This website uses cookies to improve your experience while you navigate through the website. Out of these, the cookies that are categorized as necessary are stored on your browser as they are essential for the working of basic functionalities of the website. We also use third-party cookies that help us analyze and understand how you use this website. These cookies will be stored in your browser only with your consent. You also have the option to opt-out of these cookies. But opting out of some of these cookies may affect your browsing experience.
Necessary Always Enabled
Necessary cookies are absolutely essential for the website to function properly. These cookies ensure basic functionalities and security features of the website, anonymously.
Functional
Functional cookies help to perform certain functionalities like sharing the content of the website on social media platforms, collect feedbacks, and other third-party features.
Performance
Performance cookies are used to understand and analyze the key performance indexes of the website which helps in delivering a better user experience for the visitors.
Analytics
Analytical cookies are used to understand how visitors interact with the website. These cookies help provide information on metrics the number of visitors, bounce rate, traffic source, etc.
Advertisement
Advertisement cookies are used to provide visitors with relevant ads and marketing campaigns. These cookies track visitors across websites and collect information to provide customized ads.
Others
Other uncategorized cookies are those that are being analyzed and have not been classified into a category as yet.
SAVE & ACCEPT

Request a call back

We will call you within 24 hours to discuss your no-obligation quote.